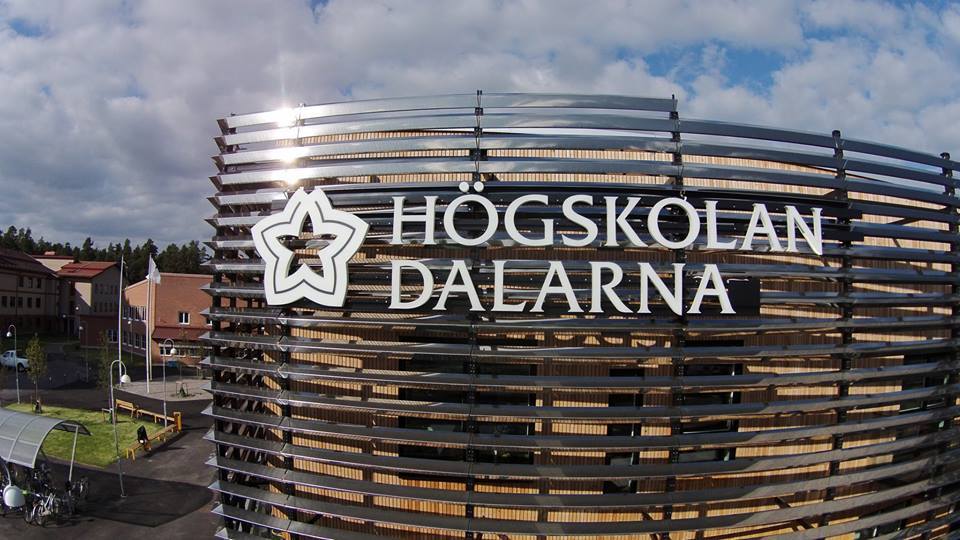 Have you ever heard of a place called Dalarna? It is a historial province located in central Sweden bordering with Norway. Its name derives from the English meaning “the dales” and the Old Norse form of the province is Járnberaland, which means “land of the iron carriers”.   Despite its rich history it is now END_OF_DOCUMENT_TOKEN_TO_BE_REPLACED