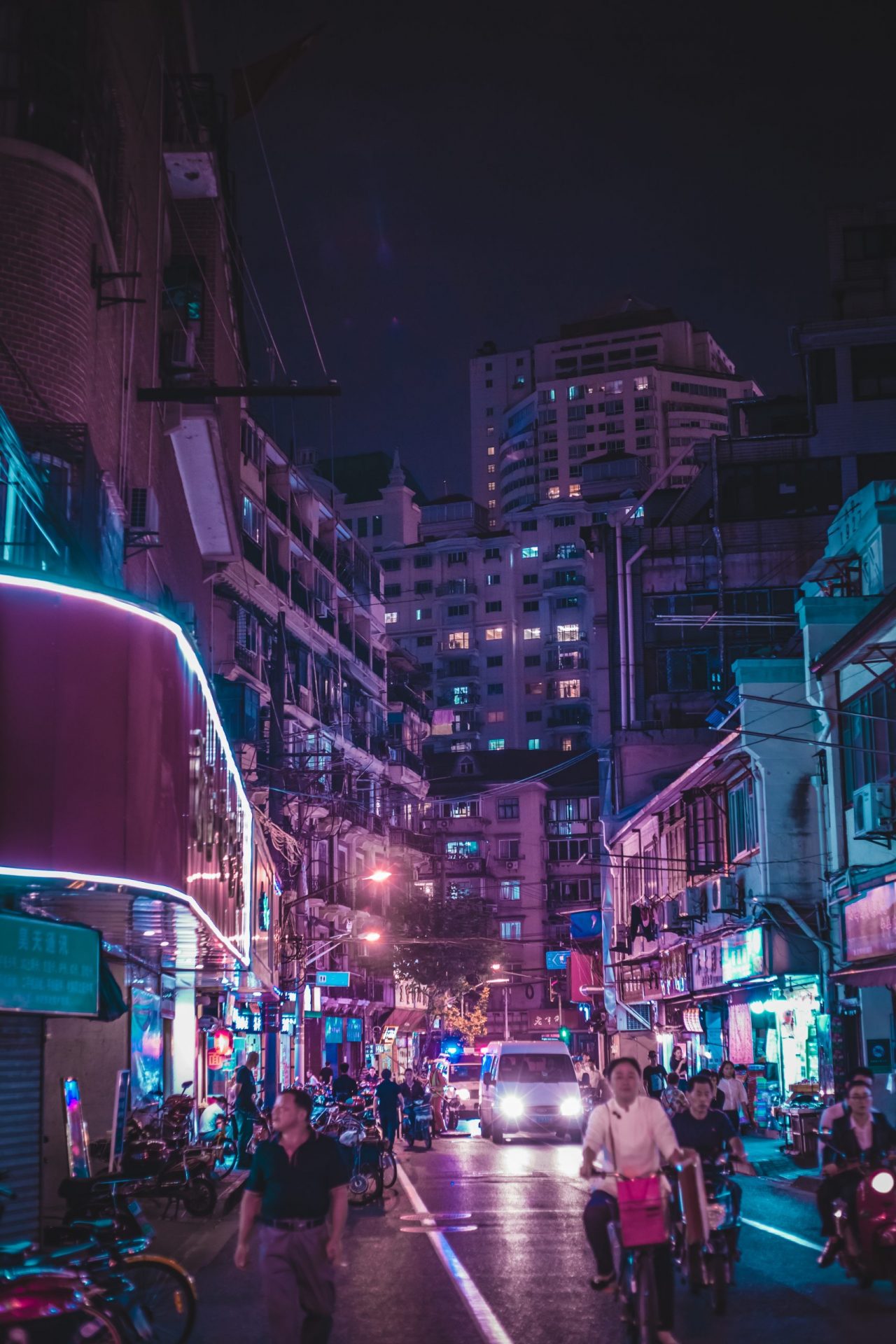 Many people chose to study in Shanghai because of its world relevance and it´s variety in international corporations. But This city´s reputation is based on some very solid factors.

These are some of the key aspects that will positively affect your stay and study.

First and foremost, Shanghai has an incredible port.

The Chinese characters for Shanghai literally mean “above ”. For centuries, cities based around ports have become the focus of commerce, culture, exchange and wealth. In modern days, the power of a big harbor system, together with the logistics needed to re-distribute merchandise, is clear. For Shanghai, it`s privileged location -that allows China to connect with Pacific Islands, Korea, Japan, and America makes it the world´s busiest port, where around 30 million containers are moved every day.

It has close to 25 million inhabitants. That makes it the country`s most populated city, and a global economic hub. However, the most surprising fact about it is that in Shanghai there is a constant fluctuation of around 4 million inhabitants, for various reasons. Where there is such a wide and diverse population, there is a demand for more and more varied goods, which then triggers the existence of more businesses and infrastructures. Many people chose to work or study in Shanghai, and they end up also living in the city or outskirts.

Thirdly, Shanghai is considered the economic capital of China.

Its worldwide relevance must not be overlooked. From amongst the countries that have been emerging strongly, five have associated in a conglomerate known as BRICS: Brazil, Russia, India, China & South Africa. Shanghai, as a part of China, will become one of the capitals of the world economy of the future. Living here, surrounded by this new vision of the world can prepare anyone for future challenges and scenarios.

It is also interesting to know that edible goods in Shanghai contain the most sugar of all China.

One can surely stay healthy when living there, but the food will be delicious! Nevertheless, Chinese food is not only worth trying but quite different from what we have known through worldwide restaurant franchises. The people in the marine areas of China highly appreciate seafood, fish and other delights like and boiled/aged eggs. Their ingredients are normally crumbled and cooked in a stew-like format, or stir-fried with sauces like soy sauce, vinegar, and wine. Steam-cooked rice is, of course, part of the diet, but normally as a side-dish, just like many other cuisines use bread or wheat (baguette, tortilla, pita…).

If you chose to study in Shanghai, there are many universities and business schools available, some of which prevail from the colonial era. Here, tradition merges with innovation and doing your bachelors or masters in Shanghai proves to be a very wise decision. Check our recommendations for university and business school in Shanghai and see it for yourself.

Studying in Shanghai might seem like a huge leap of faith. But like in any investment, if risk is calculated, it is the trampoline to success. Be brave and find your new place in the world, starting in Shanghai.