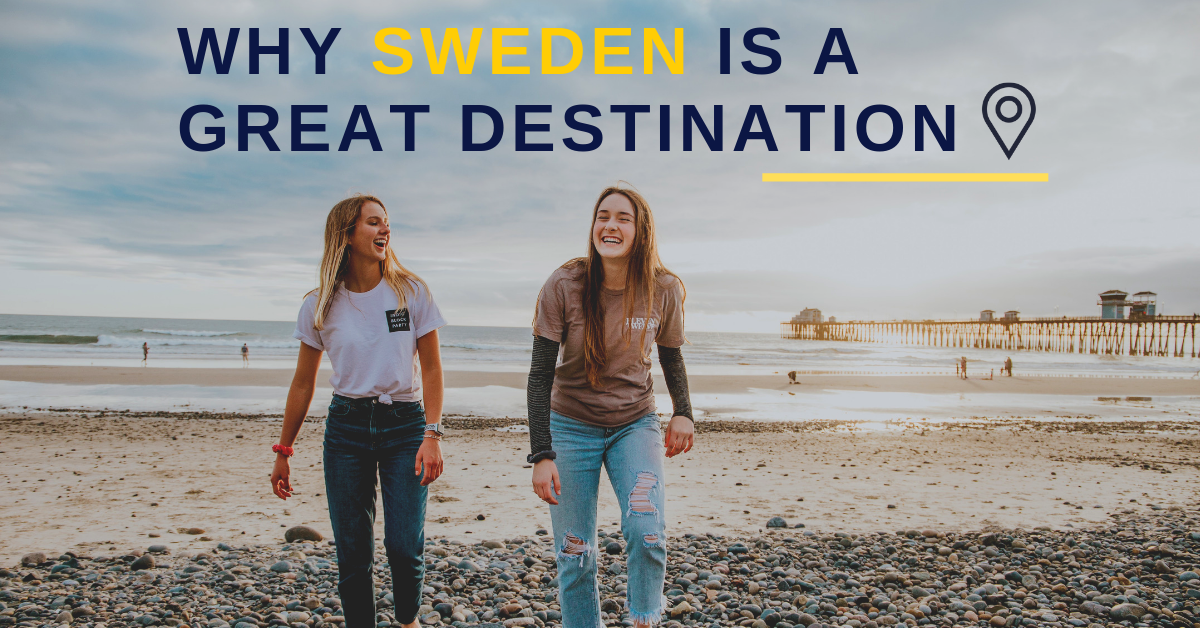 Scandinavia is a region of northern Europe that geographically consists of Sweden, Norway and Denmark. All three of these Northern European nations score consistently well on global surveys intended to measure how innovative and innovation-friendly countries are. Scandinavian countries are home to some of the world’s best universities.

In the last 2 years, the World University Rankings featured a total of 17 Scandinavian universities – eight in Sweden, five in Denmark and four in Norway – all ranked within the world’s top 500 universities. Scandinavia might not be known for its great climate, but they are known for their high quality of life, highly advanced social support systems, and leadership on issues ranging from gender equality to environmental policy.  What better place to study than Scandinavia?

Why Study in Sweden

Scandinavia’s largest country by area and population is home of endless forests, clear blue lakes and the beautiful archipelagos along its coasts. Sweden has a long and proud history of academic excellence, with outstanding universities dating back to 1477. Sweden is also the home of the Nobel Prize, the world’s most prestigious academic distinction.

When you study in Sweden, you’re encouraged to think independently, creatively and critically. Critical thinking and personal initiative are at the heart of the Swedish higher education system. At Swedish universities, the emphasis is firmly on developing your ability to question the status quo, seeking new perspectives and coming up with well-informed opinions. You’ll be free to think creatively because of the informal and non-hierarchical nature of Swedish society, where everyone is encouraged to contribute ideas and opinions. Expect to have an open and informal relationship with your professors.

Sweden is a nation whose economy is driven by science and technology; therefore, the higher education system in Sweden provides a number of professional and vocational degrees in fields such as economics, engineering, law and medicine. If you’re planning to specialize in one of these fields of study, Sweden definitely should be on your list.

Students from 106 countries study in Sweden, making for a diverse student body. Most programmes contain a mix of students from all over the world, meaning you’ll have classmates hailing from China to Chile. Students in Sweden have access to a wide range of leisure activities, from student societies to exploring the outdoors. Most Swedish universities are home to societies for students sharing a similar interest.

Students at Swedish universities tend to be very active, and there are many ways to get involved in sport as well as to explore Sweden’s beautiful nature. Most universities offer sport or fitness centres, and many organise intramural teams for sports like football, handball, hockey or bandy.

It’s no surprise that big cities like Stockholm, Gothenburg and Malmö offer an active cultural scene, with restaurants to enjoy, concerts to attend and museums to discover. However, even smaller cities in Sweden have lots to offer off-campus. Many Swedish universities offer pubs and clubs on and around campus, and university towns and larger cities offer an array of bars and clubs. The legal age for drinking in Sweden is 18, though some establishments – mainly in the bigger cities – may only admit people over 20 or 23 years of age. 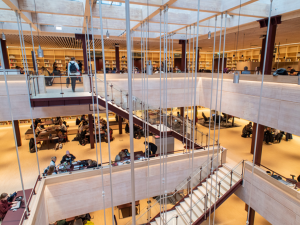 “Studying in Sweden is nice since English is like a second language for many locals, at the same time as the culture is very influenced by other cultures the swedes carry a lot of history(lots of museums and ancient artifacts) but is also a very modern society leading development and science in many areas and groundbreaking in areas like equality and politics.

There is a lot of different activities available during the different seasons. During winter there is skiing, sauna, snowball fights and after ski. And during the summertime there is a pleasant average of 25 degrees Celsius and the population spend all their free time in the sun.”  Rickard L. , Sweden.