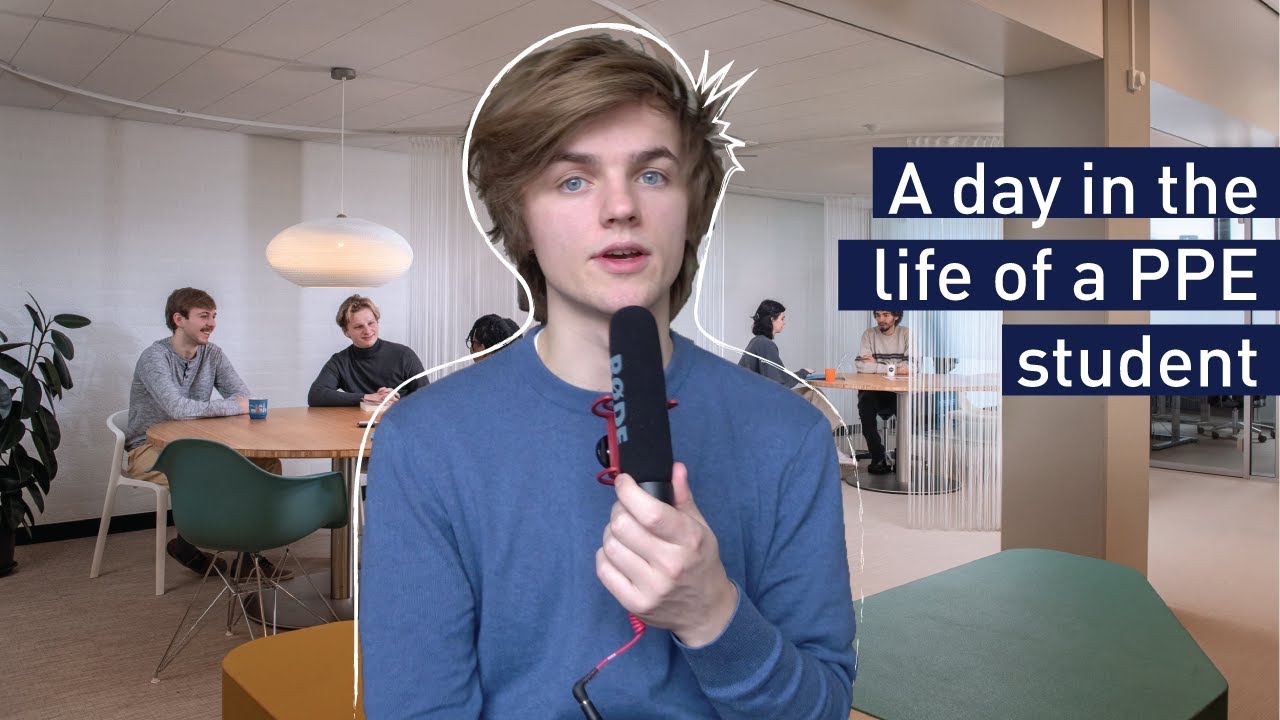 Are you looking for a innovative Bachelor´s program at a top university but don´t know what to study. Or do you want to incorporate a few different subjects into one three year bachelors program? The B.A in Philosophy, Politics and Economics (PPE) at Vrije University in Amsterdam is a degree course that gives you plenty of leeway to study three different yet interesting subjects which have electives that cross over and share similar roots and histories.

As well as having the opportunity to study three diverse subjects students will be having the experience of a lifetime living in Amsterdam. The city has the reputation as being one of the most laid-back and liberal cities in Europe with a host of great things to do for the student living there. The city has a wonderful international vibe and students can find themselves enjoying the famous coffee shops there or passing the day by on bicycle.

Vrije Universiteit means free university in Dutch and the PPE program is a three year course and is affiliated with JS Mills College. The institution has 25,000 students and 2,500 academic staff. Over 50 of the Bachelor´s programs are taught in English, including the PPE program and a quarter of the students are international. The campus is modern with a great standard of student accommodation and is located in one of the most dynamic and fast-growing business districts in the Netherlands.

If you wish to learn more about the program, be sure to sign up for the free interactive webinar on the December 1st 2022.

During the webinar you will get to speak to course directors and professors about the program as well as ask any questions you may have during the event. The application process will be explained as well as giving you an idea of how to approach many modern societal issues – ranging from ethical issues a business firm has to deal with to European migration policies.