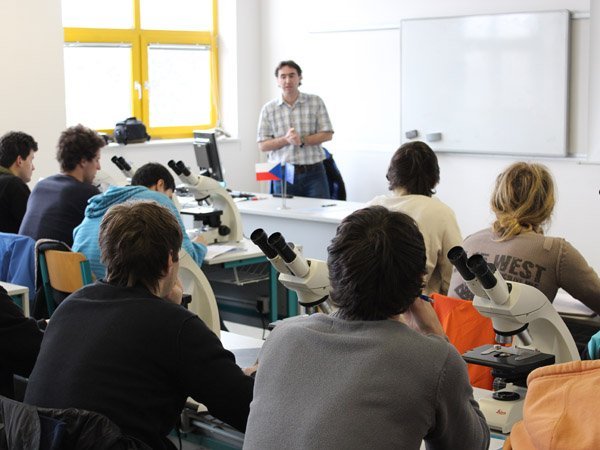 College isn’t cheap, but one does not need to incur debt in order to graduate, nor does one need to work 40 hours a week as a pizza delivery boy to pay off tuition. One need not even earn a scholarship or ask for parent’s help.

Alex Tew, a 21 year old boy from Wiltshire, England came up with a more unique solution to his money problems. Brain storming late

one summer evening, he arrived at the idea of creating a website and selling pixels to pay for his college education.

He created a website that sold a pixel for $1.00, with a total of one million pixels available on his site. The site was a forum for businesses to advertise and a place for people to share site links where, as Alex puts it, they can be potentially seen by millions of visitors.

There were a few caveats, though. The minimum purchase was 100 pixels for $100, in order for the image to be large enough, but Alex welcomed people to join their funds if necessary to purchase the number of pixels they desire.

Some people were skeptical of his method of raising money and his future use of $1 million, but Alex assured them he is just a creative problem solver, and although he knows “uni” does not cost as much as he’s making, he intended on paying for his education and then using the rest of the money to give his parents some time off, and finally, “to buy socks” because as everyone knows, they’re always disappearing.

Alex was successful with his endeavor, selling out in less than six months.

How did you come up with the idea?

It was a muggy summer’s night late in August (2005), the time around midnight, and there I was, lying on my bed with a notepad, brainstorming ideas to make money for uni. I think I’m quite a creative person, so I wanted to come up with an idea that was unique and would hopefully capture people’s imagination, but with the whole purpose of making money. No point being shy about it! I think we brits can sometimes be too shy about money. Well bugger that, I DO NOT want to be a broke student!
So anyway, after an hour of two of jotting random things on paper, the idea seemingly popped out of nowhere. Almost like my subconscious mind had been ticking over in the background, working it all out. So it just kind of happened. That’s about it. I scribbled it down and within about 10 minutes a picture of what needed to be done had emerged.

Why do you need $1m for University?

I don’t. Textbooks might be expensive, but they’re not that steep! But with this project I knew I had to aim high – my thinking being that even if I only got 1 or 2 percent of a million dollars, that would sort me out.
Infact, making any money whatsoever by selling pixels had to be worth a try. Afterall, I had plenty of pixels to start with! Furthermore, I knew the site had to be ‘The Million Dollar Homepage’ in order to catch people’s attention – anything else just wouldn’t cut it, eg. ‘$100,000 Homepage’. Er… no.