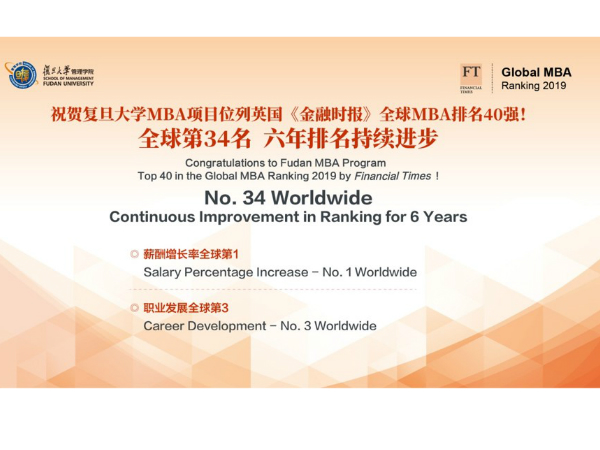 London is a great example of a ‘world city’ – a truly global economic, cultural and academic hub. If you’re a student in London, you’ll be enjoying the benefits of all three of these traits. Studying abroad is a life-changing experience, and it’s all the better if you choose the right destination! While international students have (quite literally) a whole world to choose from when picking where to study, we think London has something for pretty much everyone. Here’s why:

1. Academically, London punches well above its weight. In the 2014/2015 World University Rankings, two out of the top five universities worldwide were in London!

2. In fact, London is home to 45 universities, covering a huge range of sizes and specialties. Institutions range from the prestigious, generalist Imperial College London to the dedicated specialists at the School of Oriental and African Studies. London’s business schools in particular are world-renowned.

3. The West End of London is often called ‘Theatreland’ because of its generous collection of regal theatres – over 40 theatres make up the West End, and that’s before adding in venues such as the National Theatre, the astounding replica of Shakespeare’s Globe Theatre and the trendy Young Vic. Whether you love showy musicals, long-running theatre favourites or controversial new dramas, London has something for your tastes.

4. London’s live music scene is very exciting; you can find everything from sell-out performances by rock & roll legends at the massive O2 Arena to hundreds of up-and-coming bands touring London’s many small, intimate venues.

5. You need never be bored while living in London, as the city is full of all sorts of interesting museums, galleries and attractions! London Zoo is a longstanding favourite; not only is it home to some remarkable animals, but it plays a crucial role in organising conservation for endangered species! The world-famous Madame Tussaud is a highlight for many, too – where else can you get selfies with some of the most famous people in history? Art-lovers will be able to visit both chic galleries and world-leading art museums such as the Tate Britain or the British Museum. Finally, in our personal opinion, all Londoners need to visit the Natural History Museum at least once (who can say no to dinosaurs?!).

6. One of the best parts about being an international student is experiencing a new culture. London is such a unique and diverse place that chances are you’ll experience many cultures in the UK’s capital! London has over 100,000 international students, so not only will you be able to meet people from all over the world, but you’ll also be able to find your own countrymen if you’re ever homesick.

7. Not only is London huge (home to one in six of the UK’s population!), but a lot of it is beautiful. London has a number of large, well-kept parks that add some calm, green space to the busy city atmosphere. Back in the urban jungle, there are areas such as Trafalgar Square surrounded by grand theatres and monuments, with huge skyscrapers rising in the distance.

8. There is one downside to living in London, and that is that the cost of living can be quite high (especially for rent). However, students have a few tricks that help them cope with this. First, you can use London’s excellent public transport for a cheaper price with a Student Oyster card, giving you access to the tube, buses, and even some trains. Second, you can save yourself from expensive nights out by going to student nights at clubs, and drinking at Student Union bars. Finally, there’s a huge range of stores and restaurants across the capital offering student discounts.

When choosing an international study destination, you should always make sure you’re happy with the course being offered and that you like the university you’d be studying at. Fortunately, if you have your heart set on London you have so many courses and universities to choose from, that you’ll be sure to find something suitable!

If you want to study somewhere exciting, charming, and full of opportunities both during and after your degree, then London fits the ticket! As one of the world’s leading economic hubs, why not see what Business degrees London’s universities have to offer you?

This guest article was provided by our partners at QS Course Finder – an online directory of business related courses from universities and business schools in Europe and Australia.