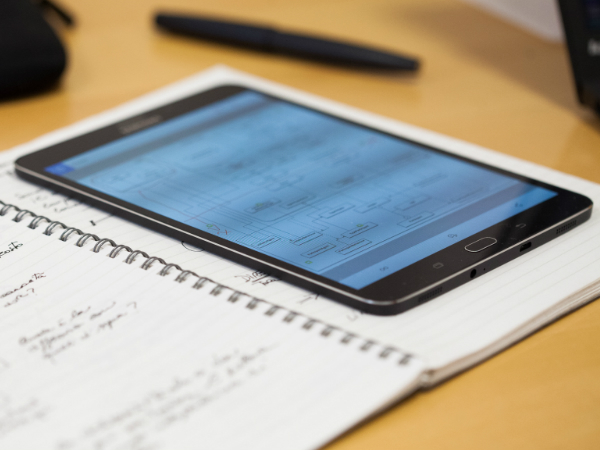 A new month is soon with us; the month of the flowers, the fifth month of the year and also, the month in which huge and important celebrations take place!

Does February March? April May! 🙂

And if you are looking to march into foreign countries through a possible study abroad, then check out our Free Online Open Days!

6 Interesting facts about the month of May that you didn’t know:

1. The month May was named for Maia, the Greek goddess of fertility.

2. In any given year, no month ever begins or ends on the same day of the week as May does.

3. May’s birthstone is the emerald which is emblematic of love and success.

4. May was once considered a bad luck month to get married. There is a poem that says “Marry in May and you’ll rue the day”.

5.  The United Kingdom celebrates May as the National Smile Month.

7. In May most Admissions for Study Abroad Programs close. Are you interested to study abroad and haven´t decided yet where? Check out our free Online Open Days!

Or as a University find out how to host them 🙂